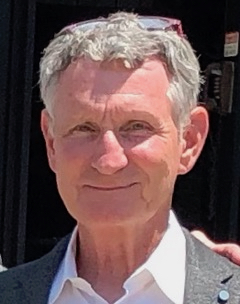 I contributed to Now Write! Science Fiction, Fantasy, and Horror with the exercise “When the World Turns to Shit, Why Should I Care? Character Arc in Dystopian Stories” (download here.)

I want to share a passion project: a poetry blog in which I analyze poems that have some meaning to me.

A completely useless project in the grand scheme, but I love it.

What is Poems That Move?

The goal is to introduce readers to an eclectic selection of poetry by offering some personal reactions and a line-by-line analysis that may or may not be accurate, insightful, helpful. It’s all very personal interpretations, with all the limitations that implies.​ 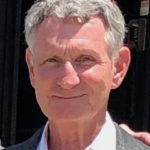 I’ve taught literature and creative writing at Orange Coast College since 1976. I’ve written over 50 published books of poetry, fiction, and nonfiction. I’ve sold screenplays and a television show. I’ve written a graphic novel and was a writer on the reboot of Veronica Mars.

I love pop culture, which you’ll figure out soon enough through some of my eccentric notes on the poems.

How Did Poems That Move Come About?

Every other year since 1998, I have been taking a group of students to Cambridge University for a semester abroad program. During my 2016 trip, I found an anthology of poems, Poems That Make Grown Men Cry. 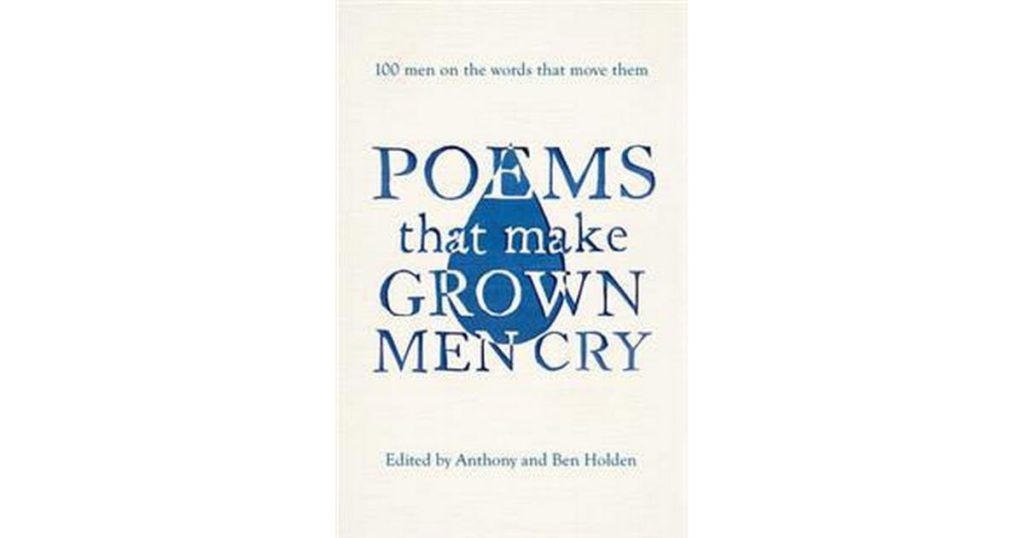 The collection featured a wide spectrum of famous people introducing a poem that particularly moved them. The people presenting these poems included professional writers like John Ashbery and Billy Collins as well as actors like Daniel Radcliffe and Patrick Stewart and director J.J. Abrams. I was instantly struck by how heartfelt each of their introductions was, so much so that it made me eager to read the poem.

​The poems didn’t always live up to the hype. Part of the problem was that some of them had a personal connection to the poem—a context that made the poem have special meaning for them. Like Kane’s sled “Rosebud” in Citizen Kane, it’s just a sled until you get the context. Also, because many of the men selecting poems were older, a lot of the poems were about the detritus of aging: death, dying, loss of family and friends, aging, etc. So, while I very much liked most of the poems, I couldn’t read too many at once without my mood darkening considerably. 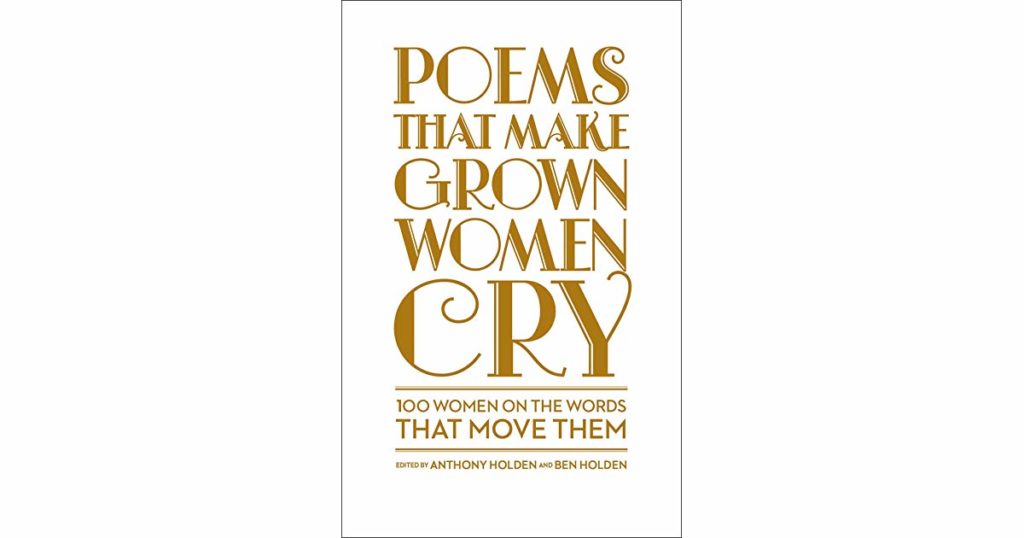 Nevertheless, I bought the companion book, Poems That Make Grown Women Cry, which had the same mix of famous people (from Joyce Carol Oates to Vanessa Redgrave to Yoko Ono.)

My experience was the same with this book: the personal introductions made me eager to read each poem and I came away with an appreciation for a whole group of poems I might not have even noticed before. Even though there were many poems I didn’t care for in both collections, I was still affected by the contributors’ candid descriptions of why those poems moved them to tears. Sometimes, those introductions were more memorable than the poems.

Because I found that experience so enriching, I wanted to make use of my many years as a literature teacher and writer to introduce readers to some poems they might not know and offer some ideas about some poems they do know.

How Are the Poems Selected?

Most of my life, I’ve focused my interest on contemporary poetry. That’s because when I was first starting out as a writer of poetry, I wanted to listen to the voices of people my age. I was under the arrogant impression that only these younger poets spoke my language, understood my emotions —indulgent crap like that.

The older I got, the more my appreciation for poets beyond my own time grew. Maybe because “my own time” was expanding at an alarming rate.

Now I am excited to hunker down with poems from before my birth because now I understand so much better how there is no “my own time” when it comes to humanity.

The poems in this blog are selected purely based on whimsy. First, I have to be moved by it on some level, have some sort of emotional reaction. Second, I have to believe that I have something to say about the poem, enough to do it some sort of justice. Some of the poems will be old, mostly within the last hundred years. Some will be contemporary.

Who Is the Audience?

I teach my creative writing students that they need to be aware of who their audience is when writing in order to maintain some consistency in tone, language, and thematic depth. When I sent my first entry (“The Cool Web”) to Bill McDonald, my former college professor and friend for 48 years, he reminded me that knowing my audience was key for the success of this blog. He was right, of course.

However, my secret power is that I’m not concerned with its success nor with being consistent. Originally, I imagined compiling an anthology of my favorite poems and short stories with hand-scrawled notes that I would pass along to my children, now 20 and 15, so that they would always have some part of me to share. Sappy, I know, but age tends to bring the sap to the bark’s surface. This blog is some sort of hybrid of that anthology for my children extended to include a larger though untargeted audience. 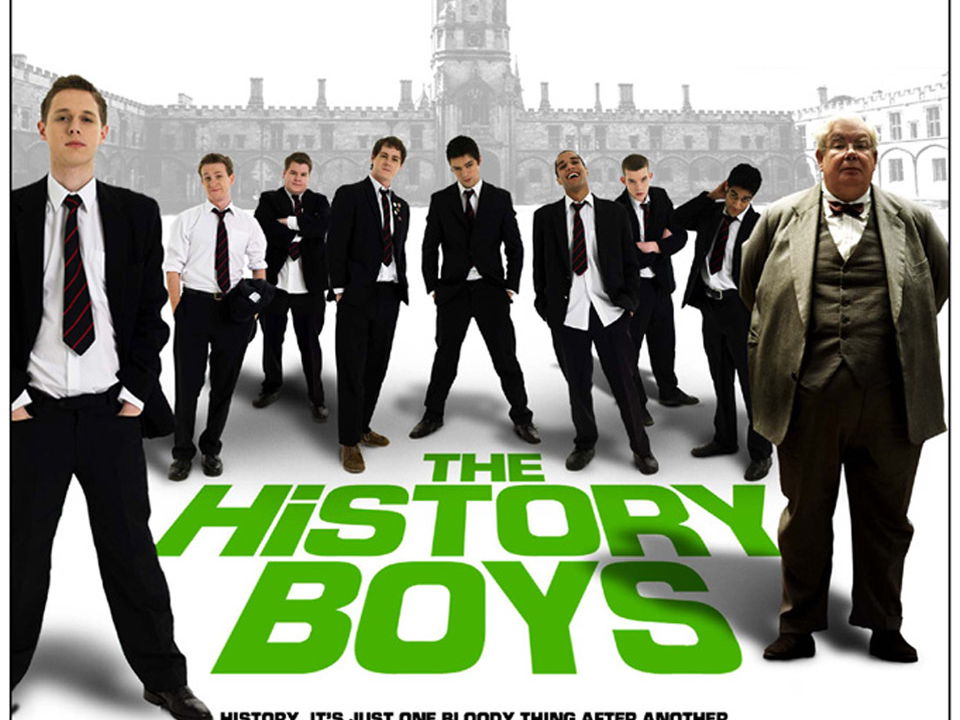 One of my favorite plays and movies is THE HISTORY BOYS, written by Alan Bennett. A particularly poignant scene takes place when a student (Timms) sits in a classroom with his teacher (Hector) and expresses his frustration with poetry.

TIMMS: I don’t see how we can understand it. Most of the stuff poetry’s about hasn’t happened to us yet.

HECTOR: But it will, Timms. It will. And then you will have the antidote ready! Grief. Happiness. Even when you’re dying. Smile! We’re making your deathbeds here, boys.

I’ve always loved that exchange because literature has been a guide to me throughout my life. It has been the antidote to maladies I didn’t see coming. I pull those works out of my mental filing cabinet and they have comforted and instructed me. I try to make students see that it can do the same for them.

The big idea is that we are all going to die, but when that time comes will it be a Good Death (we feel happy and content that we were the best person we could be) or a Bad Death (we are filled with regret at having never made those human connections) Poetry can be that third rail that powers us to the person we want to become.

It’s become something of a joke in my classes that whenever we discuss a particularly challenging poem or story about marriage, parenting, death, or other topics they find far away from their own experiences, I proclaim,